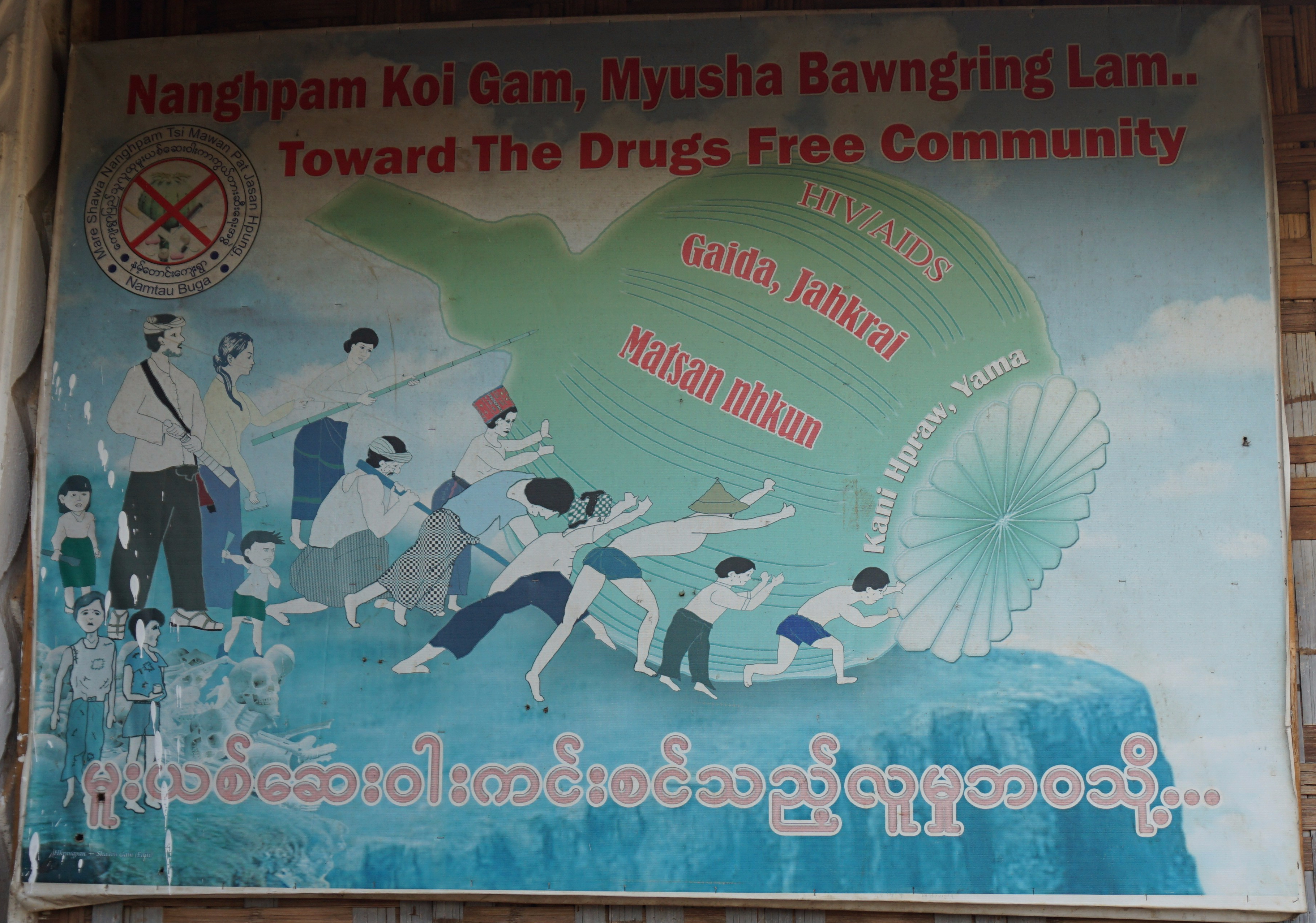 Kachinland Research Center (KRC) is listed as one of the research centres that will be involved in a four-year GCRF- funded research project titled, ‘Drugs and (dis)order: Building sustainable peacetime economies in the aftermath of war’ led by Professor Jonathan Goodhand of SOAS, University of London.

This research project will involved with researchers from SOAS, LSE, LSHTM and three of the world’s largest drug-producing countries – Afghanistan, Colombia and Myanmar. It aims to build a research base that helps transform illicit economies.

KRC’s Director, Mr. Dan Seng Lawn said, “War and drugs have been chronic problems with far-reaching impacts on the lives of the people in Northern Myanmar. This research project is an opportunity to find solutions based upon empirical data.”

Professor Goodhand said: “Wars on drugs have been declared by leaders across countries who are concerned about the impacts of illicit drugs on security, development and health. However a new approach is needed and one that is based upon evidence about what works and what doesn’t, and which is defined by the drug producing countries themselves, and recognises what the trade-offs are and who bears the costs of such policies.”

During this research project, KRC will conduct extensive fieldworks in approximately 22 townships in east, west, south and north of Kachin state and Kachin sub-state area in Northern Shan State.

The project is a research consortium made up of members from the UK London School of Hygiene and Tropical Medicine (LSHTM), London School of Economics (LSE), Christian Aid, ALCIS and PositiveNegatives, Afghanistan (Afghan Research and Evaluation Unit (AREU) and the Organisation for Sustainable Development and Research (OSDR), Colombia (Universidad Nacional de Colombia and the Research Centre on Drugs and Security, Universidad de los Andes) and Myanmar (Kachinland Research Centre (KRC) and the Shan Herald Agency for News).